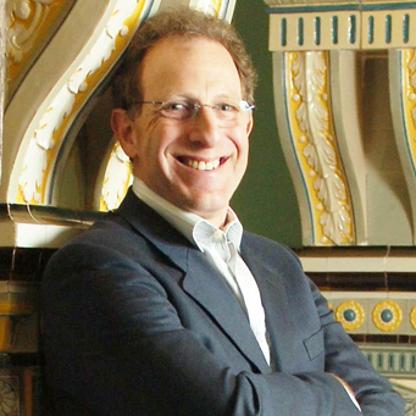 Henry Engelhardt was the chief executive officer of Admiral Group PLC for more than 23 years, 1991-2016.  Admiral is the largest private car insurer in the UK, and also has operations in Italy, Spain, France and the USA.  Henry is currently semi-retired as he spends some time teaching and working as a mentor within Admiral.

After getting his MBA in 1988 Henry worked briefly as a management consultant in the UK and then went on to join a car insurance start-up, Churchill Insurance, as the marketing and sales manager.  In mid-1991 Henry was recruited by a leading managing agent at Lloyd’s of London to set up and run what’s become Admiral Group plc.  Admiral launched on-time and under-budget on 2 January 1993 and now has more than 5 million policyholders and turnover of £3 billion.

In September 2004, Admiral listed on the London Stock Exchange with a market cap of £711m.  Since 2007 Admiral has been a member of the FTSE 100 and at the end of 2018 its market capitalization was nearly £6 billion.

Admiral Group has its headquarters in Cardiff, Wales and employs 10,000 people globally.

Henry holds an MBA from Insead, Fontainebleau, France as well as a BA in journalism and radio/tv/film from the University of Michigan, Ann Arbor, Mi.  Henry was awarded a CBE in 2008 and is a three-time winner of the Sunday Times Best Companies To Work For Best Leader award.  He is married with four adult children.  He and his wife live happily in Cardiff, Wales.