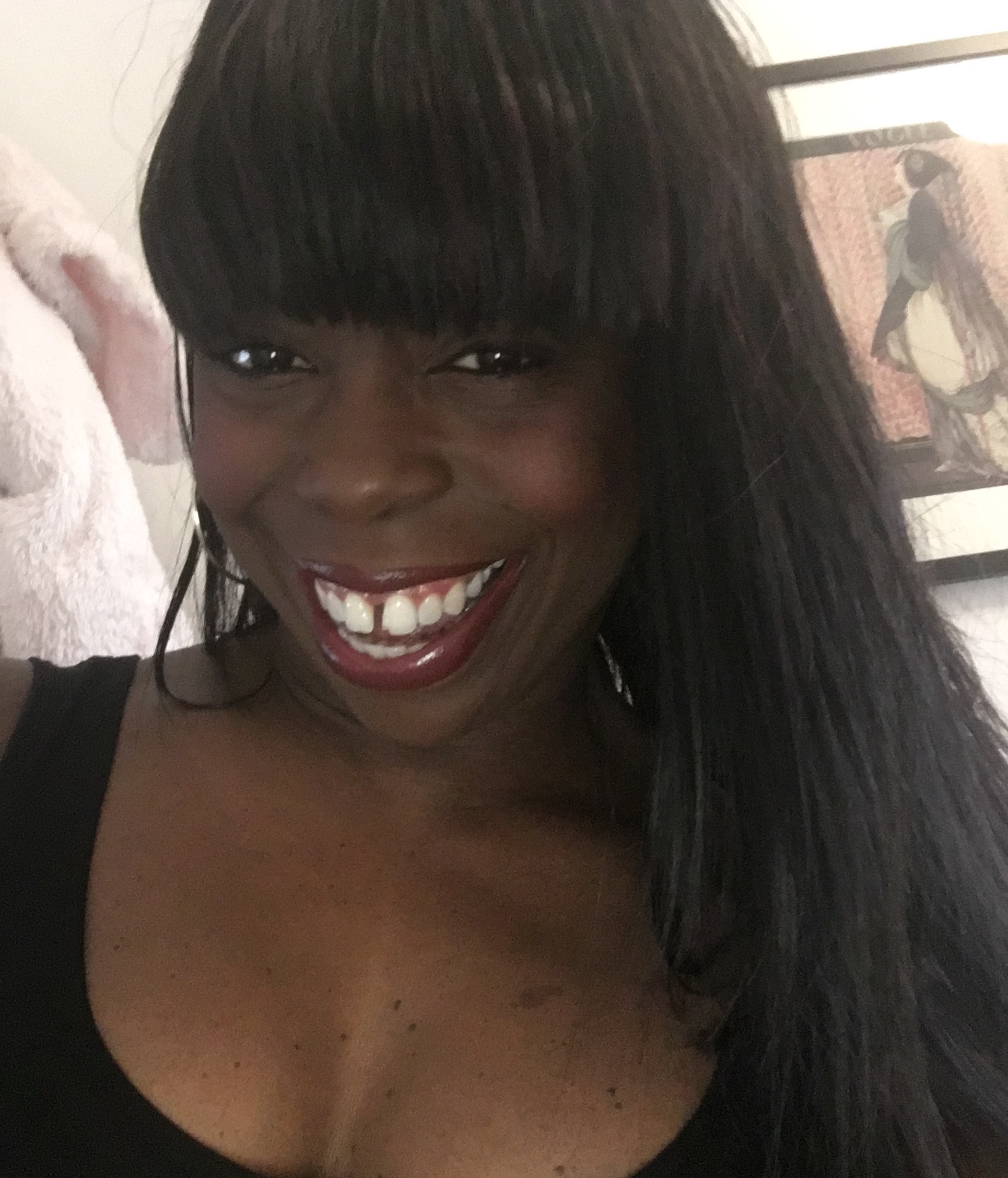 Joyce Adeluwoye-Adams is the Global Director of Diversity and Inclusion at King.  She joined King in March 2018, shortly after being honoured by the Queen with an MBE for her services to diversity in the broadcasting industry.

Joyce is responsible for the delivery of King’s Diversity and Inclusion programme, ensuring that it remains a top priority for the company, whilst celebrating King’s diverse pool of talent and gamers.

Joyce started her career as a programme maker and has worked on diversity issues for over 20 years. Prior to joining King, she was Diversity Lead at the BBC, and before that, Head of Diversity at the Producer’s Alliance for Cinema and Television (PACT) in the UK.

In November 2018, less than a year after making the transition from broadcasting to tech, Joyce was recognised by the Financial Times as one of the UK’s top 100 influential BAME tech leaders.