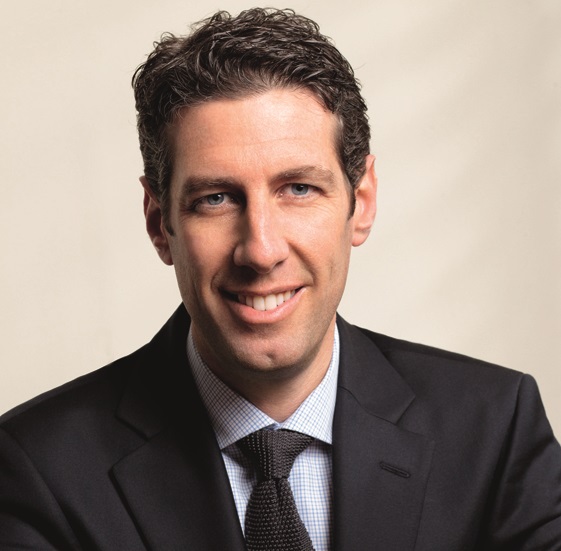 Michael B. Goldenberg lives in Barcelona, where he is an Executive Director of Value Retail, accountable for Value Retail in Spain and Italy. In addition, Michael is jointly responsible for Group Remerchandising globally and provides support to the business in China and in Europe on special projects. He joined the company in 1996, when Value Retail initiated its development activity in continental Europe.