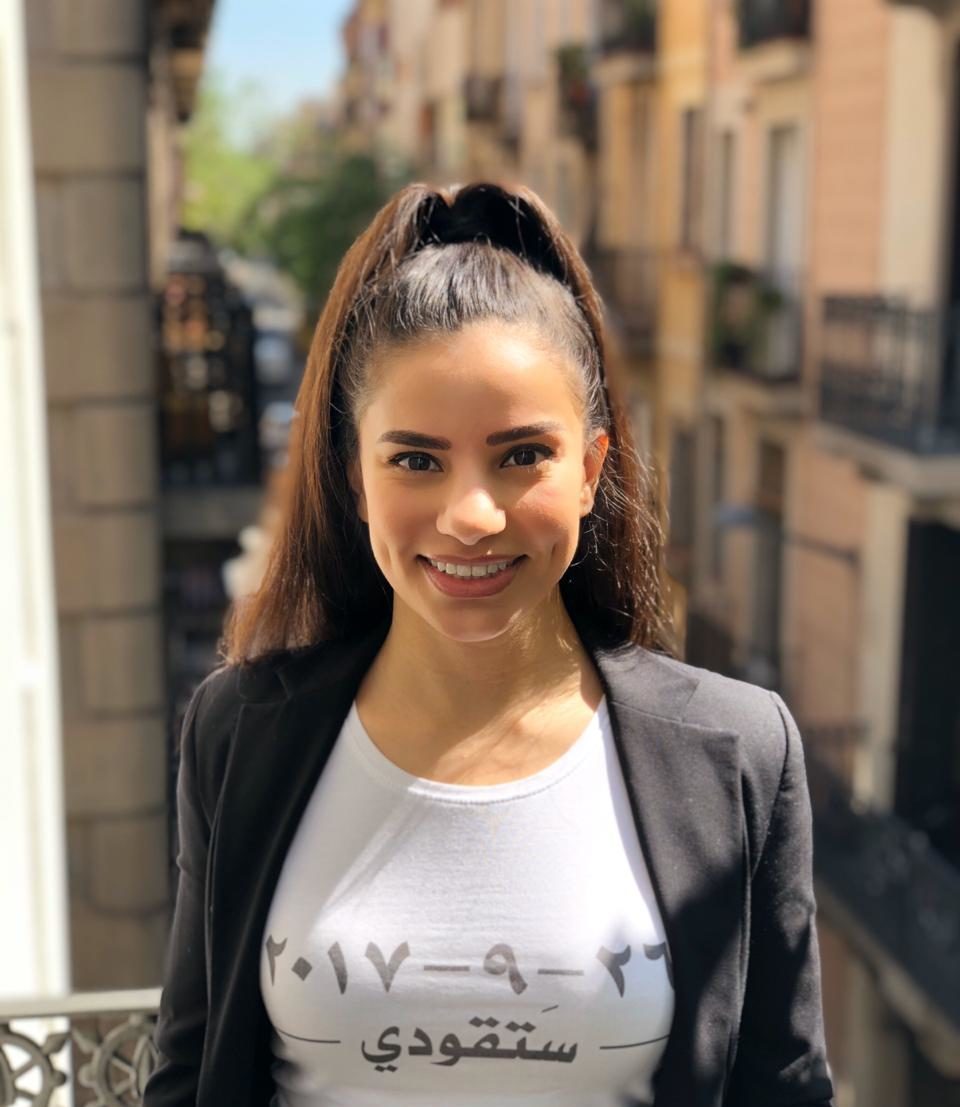 In 1990, women were arrested for driving

In 1990, a group of women took the wheel in Riyadh in a protest against Saudi Arabia’s customary ban on women driving. In response, the Minister of Interior issued a formal directive banning women from driving, which was supported by the then-Grand Mufti, Saudi Arabia’s highest religious authority. The 47 women were arrested and imprisoned for a day. They were defamed, and their names, husbands’ names, employers, and alleged political affiliations were published. As a result, clerics denounced them and accused them of attempting to destroy society. Many lost their jobs and were shunned by their relatives.

Over the next three decades, many women and Saudi Activists campaigned for overturning the ban. Several women were arrested over accusations of driving a car, inciting other women to drive, and publishing video footage of women violating the ban. The latest reported arrest was of a women’s rights activist in December 2014, who was detained for 73 days for trying to drive into Saudi Arabia from the neighboring United Arab Emirates.

Some men (and few women) took to social media to taunt these efforts and voice their support of the ban using an Arabic hashtag that translates as: “You will not drive.” The hashtag went viral as they tweeted insults and sometimes threats of violence against women who try to drive.

“#youwillnot drive anything other than an electric broom” tweeted one user, bringing about a flood of angered Saudi women firing back at the sexist remark.

Those who opposed women driving cited many reasons rooted in personal, social, cultural, and religious convictions. Some claimed they worried about a woman’s safety in case her car broke down in a rural area where she had to ask a man for assistance. Similarly, others worried men would harass female drivers. Others who believed in strict segregation of genders worried about women interacting with male traffic officers and other male drivers. Most outrageously, some argued that allowing women to drive increases their freedom of movement, which would lead to promiscuity and the collapse of the Saudi family unit. They feared an erosion of public morals and widely held traditions if women roamed the streets freely. One cleric claimed that driving harms women’s ovaries (?!).

By no means did these opinions represent the majority of Saudi Arabian voices. A YouGov survey, conducted before the ban was lifted, found that approximately only a quarter of Saudis opposed its reversal.

2017: Roses are red, driving is permitted

September 26, 2017, was a historic day for Saudi Arabia. On that day, the government announced the lifting of the ban on women driving starting June 24 and deemed it illegal for male guardians to prevent women from obtaining a license or driving a car. On that day, hundreds of women and men took to the Kingdom’s roads to celebrate, and Traffic police handed out flowers to female motorists.

A second YouGov Survey conducted after lifting the ban found that 77% of Saudis agreed with the decision (71% of men and 82% of women). The Saudi government harshly reprimanded anybody who verbally or physically threatened the safety of female drivers, resulting in very few such incidents. Today, an increasing number of women are obtaining their licenses in Saudi driving schools and driving on Saudi roads.

Much more than taking the wheel

Many across the world saw the lifting of the ban as an insignificant (and long overdue) step for Saudi women. The truth is that it was a massive leap with substantial social, cultural, and economic significance.

Lifting the ban, first and foremost, restored a right which women were deprived of, increasing gender equality within the country. The change also strengthened the idea that the ban lacked religious legitimacy and exploited religion to reinforce outdated traditional practices, which would open the door to revisit other groundless restrictions in the Kingdom. The decision was also a recognition of freedom of choice, giving those who want to drive the right to do so despite hardliners’ opposition to the idea, this encourages a more open and tolerant sphere within the Kingdom. Allowing a woman to drive destroys a massive barrier to her freedom of movement and her participation in the development of society. Driving will enable women more access to work, education, and the general public. It allows them more independence and freedom in choosing where to be and go.

What started with lifting the ban on driving in 2018, brought about a string of momentous changes in the Kingdom. With its 2030 Vision plan, Saudi Arabia is currently driving the largest and fastest economic and social reform program in history, and increasing female participation is a foundational element of the vision. These reforms unlocked new sectors to women and incredible work opportunities. The government also lifted a decades-long ban on cinemas, concerts, and live performances. Men and women now mix freely in workplaces and in public after walls separating single men from women and family sections have been eradicated. The World Bank recently ranked Saudi Arabia as the fastest-reforming country in the world.

On the day the ban was lifted, my friends and I gathered for a celebration. We gifted one another t-shirts marked with the date Saudi Arabia announced allowing women to drive and the hashtag youwilldrive in Arabic. We promised one another that we will drive. But we weren’t only referring to driving cars. We vowed to be drivers of change, impact, and reform in Saudi Arabia and the world. 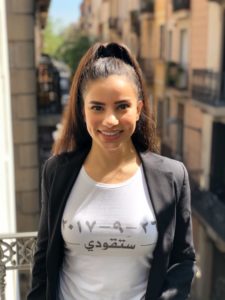 Aroob Tawfiq and the t-shirt #youwilldrive

This site uses Akismet to reduce spam. Learn how your comment data is processed.